Just a few of our many testimonials...

Thank you so much. I lost my tefillin while traveling (I know, I know) and was worried that I wouldn't be able to afford a new pair. You saved me! – Joel, August 2014

I’m newly religious and wow! I never knew how much tefillin could cost. You guys have the best prices, and they came straight to my door. – Raphael, July 2014

I wanted to buy a pair of tefillin for my son, for his bar mitzvah. We don't live near a Jewish book store, so I had no idea where to even get tefillin from. Thanks to the internet, I found you guys. I thank you and my son thanks you. – Larry, April 2014

I just converted and wanted to have my own pair of tefillin. You guys were amazing, not only did you have the best prices, you also walked me through each step of how to correctly lay the tefillin so that I could fulfill this mitzvah. – David, December 2013

We just received our order, and are incredibly happy with the tefillin. Great quality, along with amazing quality and service. Thank you. – Shira, June 2013

You guys are the best. Great prices, great service, and most importantly such great quality products. Now I can finally fulfill the mitzvah of tefillin. Thank you! – Eric, April 2013

I gave a speech, and encouraged all of the men in my congregation to put on tefillin more regularly. The only problem was, only half of them even had kosher tefillin. TefillinDirect to the rescue. Thank you so much! – Rabbi E., November 2012 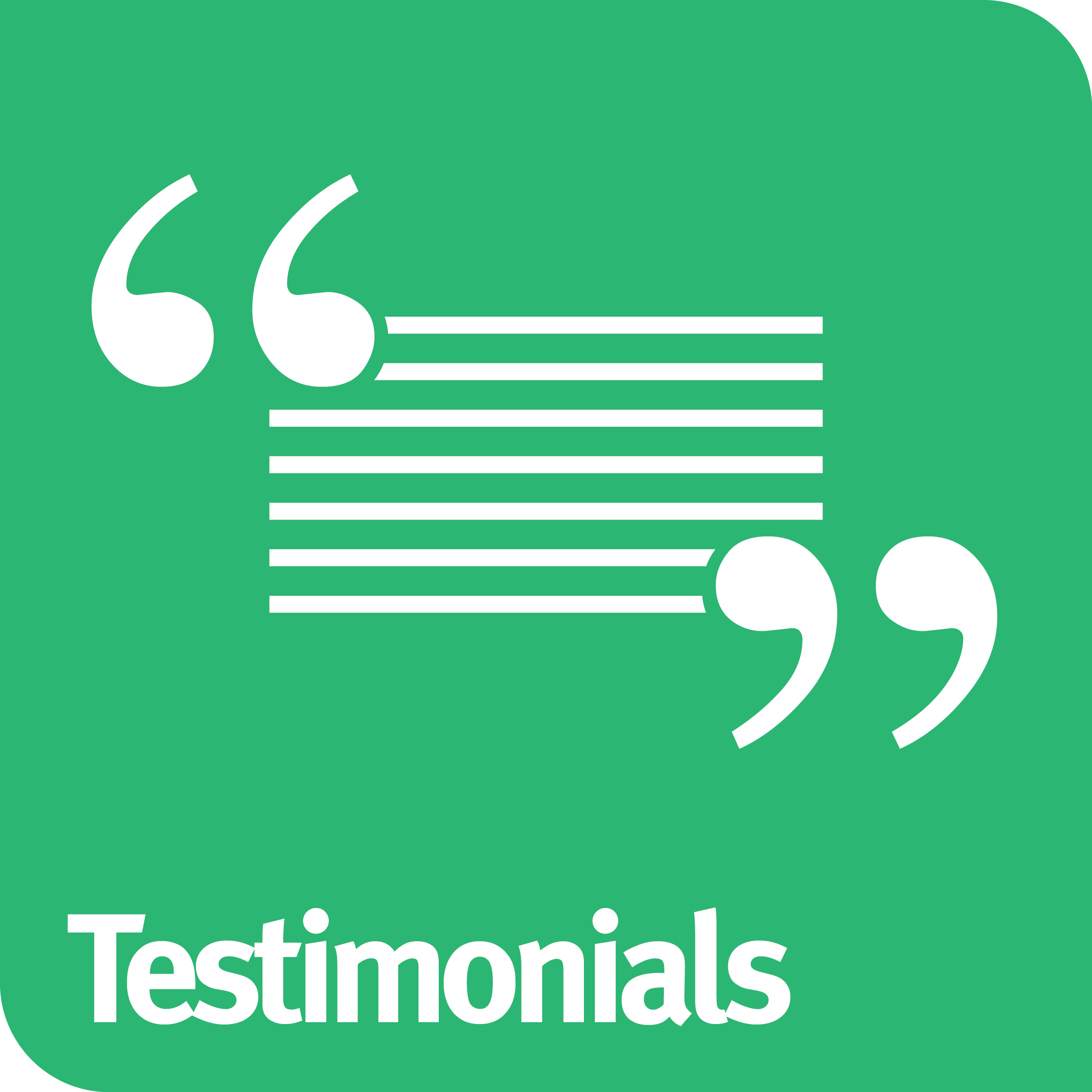